Artificial intelligence is a field of computer science that studies how to solve problems efficiently by simulating human cognition, thinking, memory, and learning.
The Artificial Intelligence Lab. was founded in 1995. The AI Lab is under the department of computer engineering at Dongguk University in Seoul, Korea and conducting researches on mainly on machine learning and natural language processing.
With huge increasing interest in AI, the lab has carried out a number of projects with AI topics in cooperation with related industries. We suggest you to have a look on our outcomes of researches and projects by browsing our web page.

Machine learning is the subfield of computer science that gives computers the ability to learn without being explicitly programmed. Evolved from the study of pattern recognition and computational learning theory in artificial intelligence, machine learning explores the study and construction of algorithms that can learn from and make predictions on data. Machine learning tasks are typically classified into three broad categories, depending on the nature of the learning “signal” or “feedback” available to a learning system. Lately, main sub topics of machine learning are data mining and deep learning.

Data Mining: Data mining is the computational process of discovering patterns in large data sets involving methods at the intersection of artificial intelligence, machine learning, statistics, and database systems. The overall goal of the data mining process is to extract information from a data set and transform it into an understandable structure for further use. Data mining involves six common classes of tasks.

Deep Learning: is a branch of machine learning based on a set of algorithms that attempt to model high level abstractions in data. An observation (e.g., an image) can be represented in many ways such as a vector of intensity values per pixel, or in a more abstract way as a set of edges, regions of particular shape, etc. Some representations are better than others at simplifying the learning task. Various deep learning architectures such as deep neural networks, convolutional deep neural networks, deep belief networks and recurrent neural networks have been applied to fields like computer vision, automatic speech recognition, natural language processing, audio recognition and bioinformatics where they have been shown to produce state-of-the-art results on various tasks. 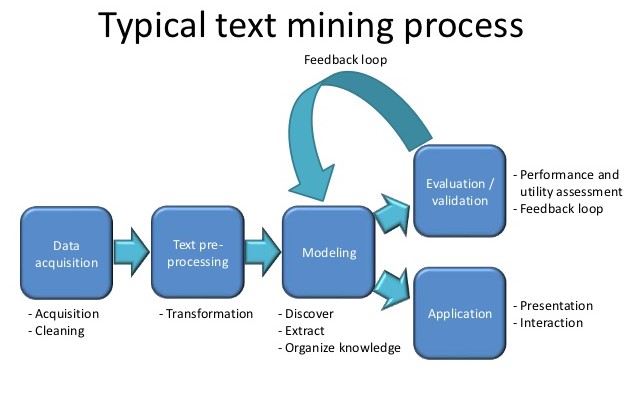 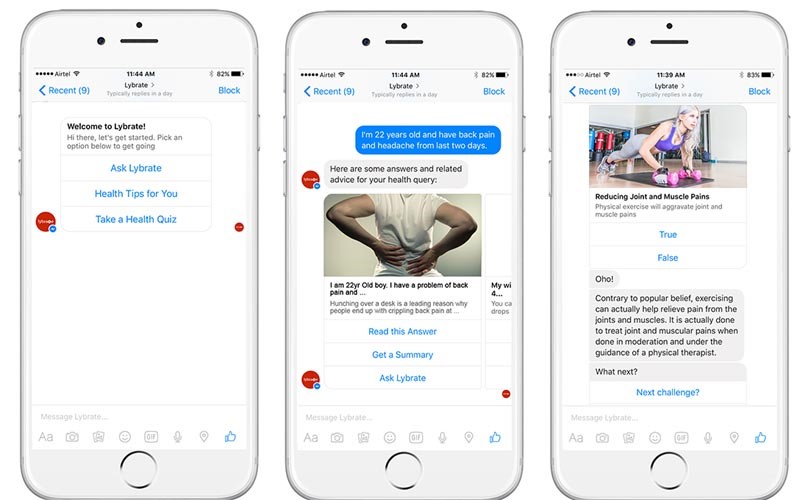